by Linda Hardesty | Jun 16, 2021 Fixed wireless access (FWA) is hot among service providers worldwide, according to Ericsson’s 2021 Mobility Report, which was published today. About 72% of all service providers are now offering FWA, as of April 2021. And connections are forecast to exceed 180 million by the end of 2026, accounting for more than 20% of total mobile network data traffic globally. Ericsson defines FWA as “a connection that provides primary broadband access through wireless wide area mobile network enabled customer premises equipment. This includes various form factors of CPEs, such as indoor (desktop and window) and outdoor (rooftop and wall mounted). It does not include portable battery-based Wi-Fi routers or dongles.” FWA was especially propelled by the Covid pandemic because people immediately needed better home broadband connectivity. “FWA is, in many cases, the quickest alternative to meet this demand,” stated the Mobility Report. Ericsson looked at the retail packages offered by service providers worldwide and found that out of the 311 service providers studied, 224 had an FWA offering, which represents an average of 72% globally. Service providers’ adoption of FWA offerings has increased by 12 percentage points during the last six months, and more than doubled since the first measurements in December 2018. Those service providers providing 5G are at the forefront of FWA adoption. About 87% of service providers that have launched 5G also have an FWA offering. This is a substantially higher adoption of FWA compared to service providers that have not yet launched 5G (62%). The high adoption rate of FWA is also prevalent in countries with a high fiber penetration. Replacement for DSL In addition to the need for better broadband driven by the pandemic, FWA is also seen as an increasingly cost-efficient replacement to fixed services such as DSL, cable and fiber. And governments are helping to fuel the growth of FWA through programs and subsidies, as they scramble to close their digital divides. Ericsson said it had to deal with “limited reporting of FWA connections, combined with varying FWA definitions,” but it estimates that there were more than 60 million FWA connections by the end of 2020. This number is forecast to grow more than threefold through 2026, exceeding the 180 million connections threshold. MaxComm Taiwan has launched a variety models of 4G/5G FWA and FWT. Please take a look at our web site at : https://www.4gltecpe.com/5g-cpe-router.htm

Global 5G future at risk if 6GHz spectrum is not licensed: GSMA

The GSM Association (GSMA) has called on governments to license the 6GHz band for fifth-generation or 5G networks if they aspire to realize the full capabilities of the next-generation technology. “It is estimated that 5G networks need 2GHz of mid-band spectrum over the next decade to deliver on its full potential,” it said. It has further urged governments to make at least 6425-7125 MHz available for licensed 5G; to ensure backhaul services are protected; and added that the bottom half of the 6GHz range at 5925-6425 MHz could be opened on a license-exempt basis with technology-neutral rules. According to the association, the mid-band spectrum is essential for mobile operators to deliver affordable connectivity for social inclusion, as well as, to provide data speeds and capacity necessary for smart cities, transport, and factories. “5G has the potential to boost the world’s GDP by $2.2 trillion,” said John Giusti, Chief Regulatory Officer for the GSMA. “But there is a clear threat to this growth if sufficient 6GHz spectrum is not made available for 5G. Clarity and certainty are essential to fostering the massive, long-term investments in this critical infrastructure.” GSMA’s statement comes in the wake of divergent approaches to the 6GHz band taken by governments across the world. For instance, China, according to GSMA, will use the entire 1200 MHz in the 6GHz band for 5G, while Europe has split the band, with the upper part reserved for 5G, and a new 500MHz tranche has been made available for Wi-Fi. Africa and parts of the Middle East are taking a similar approach. On the other hand, the U.S. and much of Latin America have said that the spectrum band will be offered to Wi-Fi and other unlicensed technologies, instead of 5G. To be sure, the World Radiocommunication Conference in 2023 will provide the opportunity to harmonize the 6GHz band across large parts of the planet and help develop the ecosystem, it added. 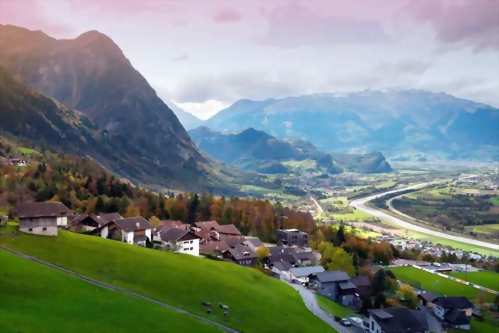 by Bevin Fletcher | May 3, 2021 5:02pm Ericsson on Monday inked an expanded 5G deal with Swisscom that includes transitioning the operator’s 5G network to standalone (SA) mode. Swisscom plans to use Ericsson’s cloud-native dual-mode 5G core, with the inclusion of a container-based cloud packet core and cloud data management and policy. The Swedish vendor’s 5G radio gear is also part of the deal, with Swisscom tapping 5G NR carrier aggregation and 5G RAN slicing technologies. Network slicing is one the features of moving to SA 5G that operators are looking toward as a potential way to drive revenues and new business models. It enables a portion, or “slice”, of the network to be isolated and resources dedicated to deliver on customer-specific needs like bandwidth or latency. Just last month Ericsson helped Vodafone activate a standalone 5G network in Germany. And T-Mobile in the U.S. had one of the first nationwide SA 5G deployments, launched in August of last year. The strategic partnership with Swisscom calls for increased automation, designs powered by artificial intelligence and machine learning, cognitive software to help optimize the network, and cloud native infrastructure over the next three years. With these capabilities, Ericsson said customers can tap faster 5G speeds, reduced latencies and the aforementioned network slicing benefit.   “Together, we have been first in Europe to turn on 5G commercially and have proven your technological leadership and our innovation capability,” stated Mark Düsener, head of Mobile & Mass Market Communication at Swisscom. “This new deal confirms our joint commitment to follow this path and to further accelerate the development of 5G technology." Swisscom and Ericsson have been 5G partners since 2017 and in April 2019 launched Europe’s first commercial 5G network. By December 2019, the 5G non-standalone (NSA) network covered 90% of Switzerland’s population with help from dynamic spectrum sharing (DSS) and reached 96% as of last month.     As the partners start to move Swisscom’s network to SA 5G, where it no longer relies on 4G LTE as an anchor, one of their achievements was an SA 5G voice and data call over a commercial network in Bern. While 5G promises to handle data-intensive applications, more basic functions like native voice are still a key need when moving to a strictly 5G architecture. The Voice over New Radio (VoNR) calls used smartphones from Oppo, including the Find X2 Pro and the Reno 4Z 5G. They also utilized Ericsson radio, core and IMS products IMS is necessary for both 4G LTE voice and standalone 5G) deployed on the Ericsson NFVI cloud infrastructure solution.  This year CHIP network testing of Swisscom and other operator networks looked at both lower-band 5G with DSS and faster capabilities with new 3.6 GHz spectrum. Swisscom measured 60.4% 5G availability in the urban areas tested, compared to operator Sunrise at 45.3%. For measurements testing 3.6 GHz 5G, on average Swisscom delivered speeds of 293 Mbps, coming in second behind Sunrise (381 Mbps) and ahead of Salt (287 Mbps). As new 5G services continue come online, Swisscom said farewell to its legacy 2G network, with a final shut off in mid-April. According to the operator, less than 0.03% of traffic was transmitted by 2G at the end of 2020. In other Ericsson 5G news Monday, Iceland’s Síminn picked the Swedish vendor as its 5G RAN supplier, following successful trials. Síminn plans to eventually deploy mid-band 3.5-3.6 GHz spectrum for its 5G service, but is starting with legacy low-band to initially reach broader coverage. The operator is targeting nationwide 5G coverage y the end of 2022. 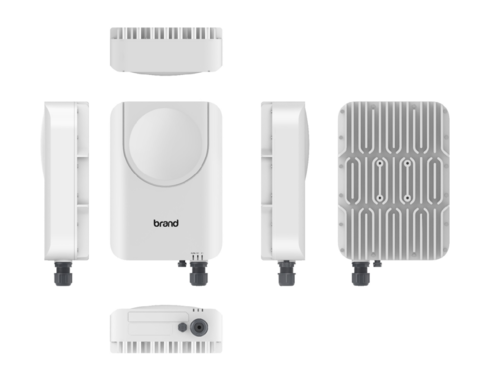 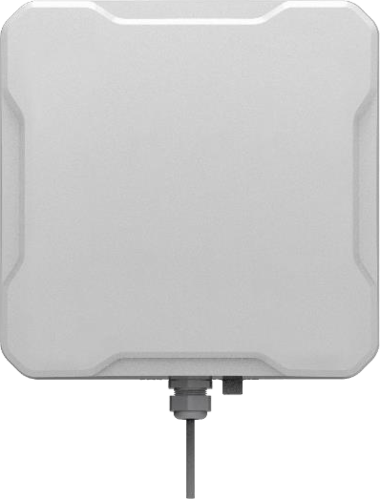 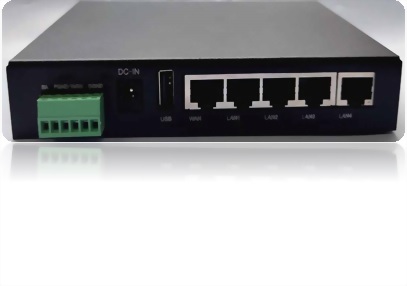 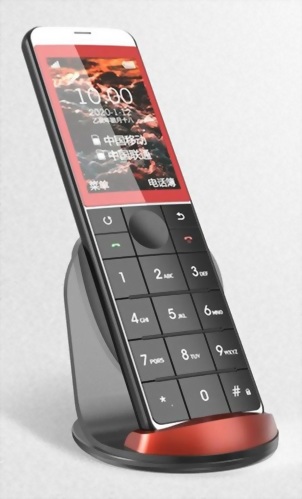